No items found.
Product is not available in this quantity.
Features 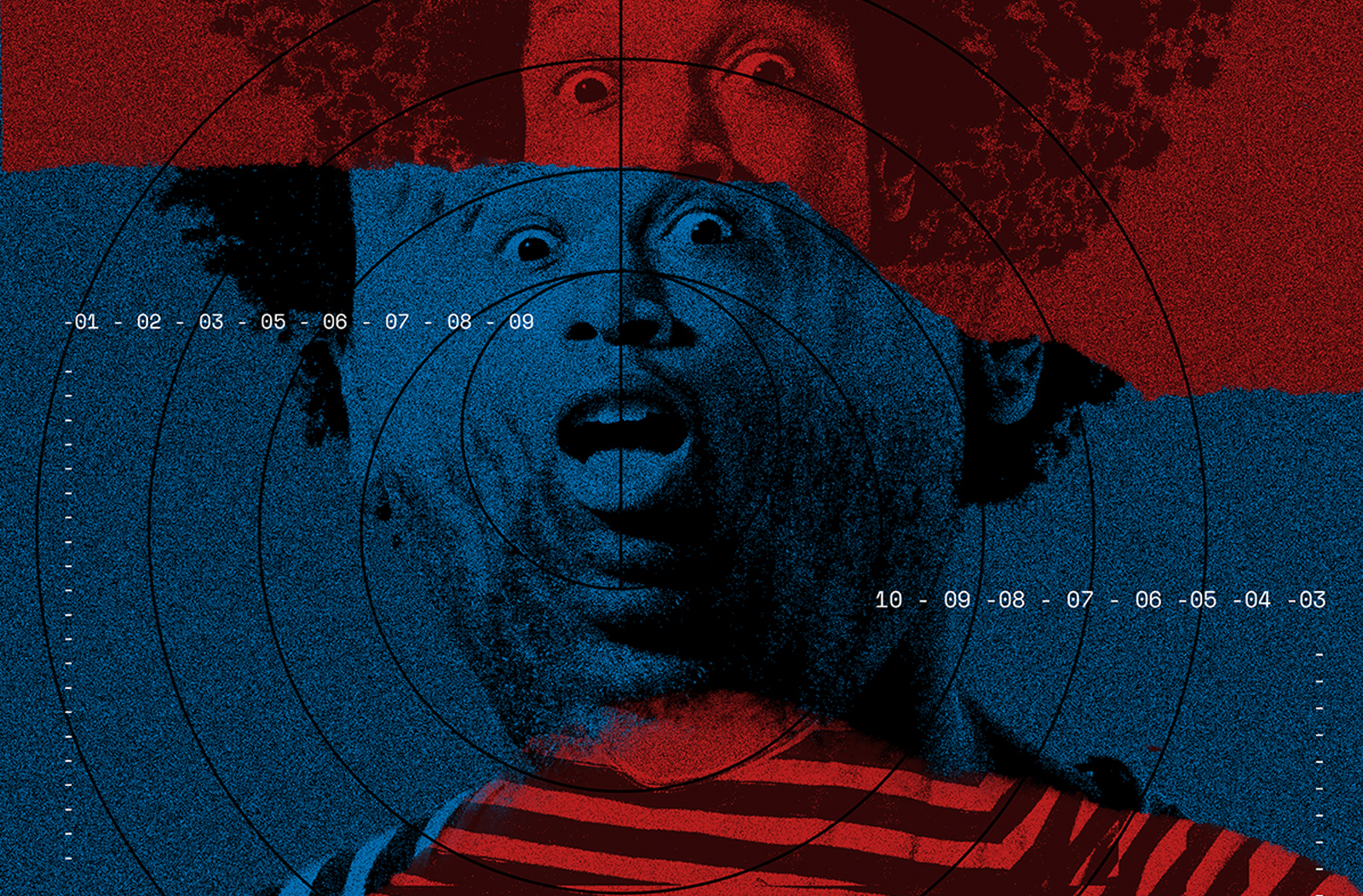 Everyday, people across the world go naively about their business having never experienced breakfast. Statistics show that, more than ever before, less people are making time to put together a breakfast before they start their day. Witnesses have reported excuses like not having enough time, complain about its complexity, or doubt its importance. However, Police have recently uncovered evidence of a select few coming disturbingly close to what experts are referring to as a ‘near-breakfast experience’ —and have returned to tell the tale.

One such individual to allegedly experience this so-far unexplained phenomenon was Christopher Booth from Ladysmith, WI. Below he recalls a harrowing account of one fateful night in early spring, after which his entire life was changed:

"There I was, in my bed, freshly woken from my slumber, when I looked up to see a glowing light appear. I initially thought daylight had arrived, but the warmth and love that radiated from it was unquestionably different, something I had never experienced before. I felt my body stiffen; I was completely unable to move. And nothing could have prepared me for what happened next.

What emerged from that white light, I'll never forget it. It was a plate piled high with breakfast items: Eggs Benedict with a side of bacon and hashbrowns, and a tall glass of freshly-squeezed orange juice. A pair of flawlessly poached eggs, each perched atop its own circle of ham and perfectly toasted cheddar biscuit, thickly blanketed with glistening hollandaise sauce. Grease still sizzled on the bacon’s browned edges, and the hashbrowns were fried to a crisp golden perfection.

The smell was overwhelming. And the light? It was like an aura emanating from that otherworldly breakfast, and it stirred something deep inside of me. Tears filled my eyes —I couldn’t help myself. A floodgate of emotions had been opened. It was just such an exceptional breakfast. I reached forward to take hold of the knife and fork that had materialized on either side of the plate. At that moment, there was nothing I wanted more than to just fully let go, to cross over and embrace the breakfast.

At that moment, there was nothing I wanted more than to just fully let go, to cross over and embrace the breakfast.

A voice thundered. It seemed to come from within, but also from somewhere outside of me. Not yet, it said. The breakfast began to pull away, retreating into the light. I flailed my arms, trying to propel myself towards it, but to no avail. It was maddening. I cried out, Why!? The voice softened and asked, Why don't you make time to prepare a regular breakfast every morning? Don’t you see the errors of your ways?

Just as suddenly as the breakfast appeared, it vanished. The light, warmth, and smells disappeared along with it. My body fell back to the sheets and my mobility slowly returned. I swear I got so close to breakfast, I could almost taste it. And then it was just…gone.

You know, you hear stories of people who came really close to making breakfast in the morning, or see it in the movies, but it’s nothing like the real thing. My friends and family tell me I'm crazy. They don't believe in breakfast. But I know what I experienced was real. I came out on the other side of it and now I want to help others realize how rewarding a full breakfast can be, what an impact it will have on the start of their day. I want everyone to know: there is nothing to be afraid of after breakfast."

Christopher Booth lives with his wife Irene and their dog Nibbles. Chris, we’ve been told, has not missed breakfast since.